A two-year-old girl killed a snake, in revenge for biting her lip while she was playing in the back garden of her home in the village of Kantar, Turkey. The neighbors were alerted when she screamed loudly. A snake was in the little girl’s mouth when they reached the back garden, and she also had bite marks on her lower lip. Apparently, the toddler’s bite was vicious enough to critically injure the reptile. 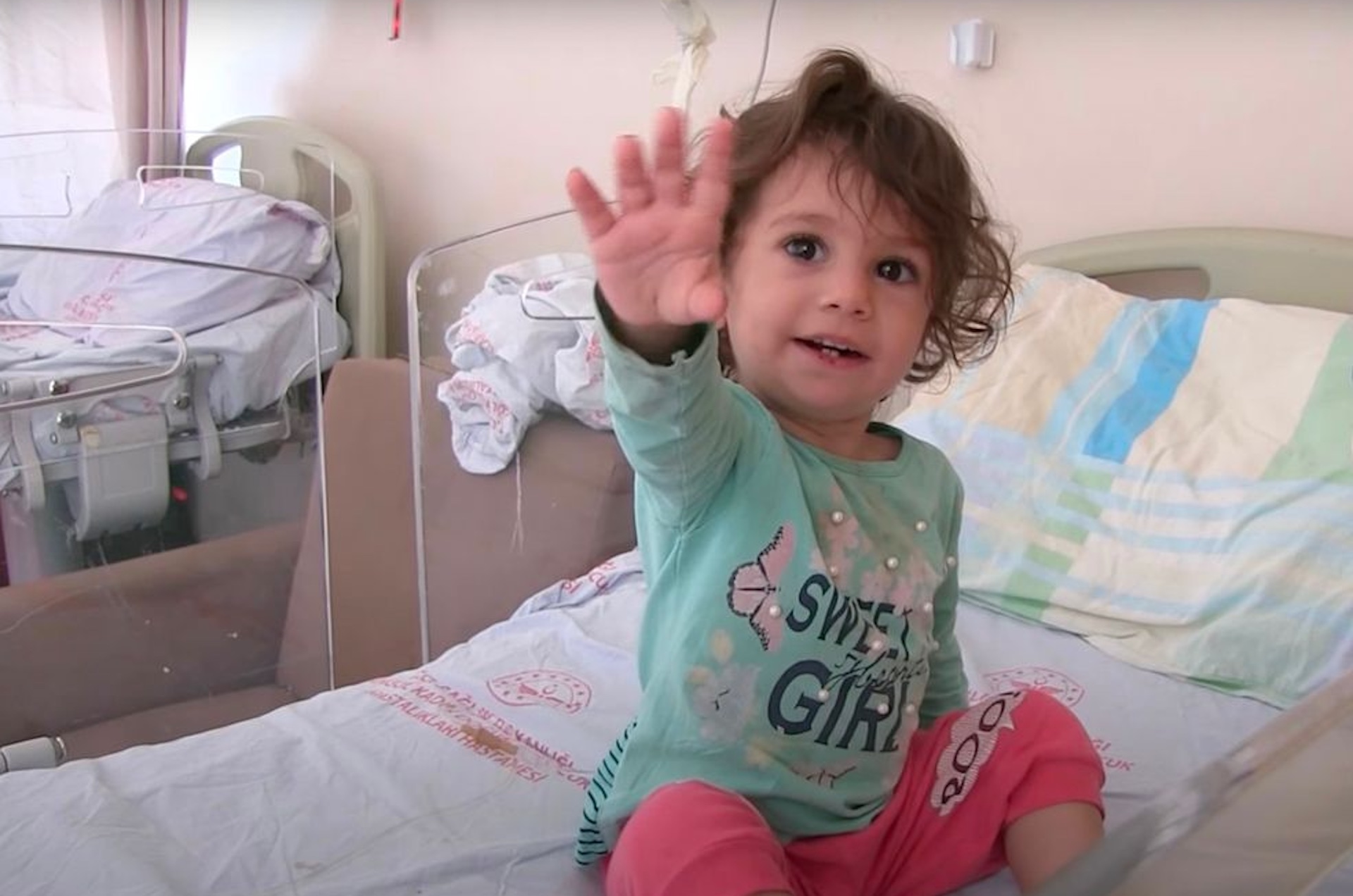 This wasn’t a rubber snake. She had killed a real snake within a few seconds. Immediately after receiving first aid, she was rushed to Bingol Maternity and Children’s Hospital and placed under observation for 24 hours. The story would sound unbelievable if it were told to you by a family member or friend. When a snake sunk its fangs into the girl’s lip, she killed it on her own in revenge.

Mehmet Ercan, her father, said that the snake bit his daughter while she was playing with it. She then bit the snake back in response. It is now reported that the two-year-old girl is fine and recovering from her injuries. All things considered, the child was pretty fortunate. As there were no further details about the snake involved, or how severe the bite was, it can be surmised that it probably did not contain lethal venom.

In two weeks, over 150 children have died from measles in Zimbabwe

Global remittances to India are set to cross the record…

A refined design and improved efficiency for the new Audi Q8…

First coral insurance in the U.S. marks the rise of reef…

Economists predict more pain for the UK as the economy…

Global COVID-19 deaths have dropped by 90 percent since…

Tunisia draws its first round World Cup match against…