In a statement made by the New Zealand Cricket Board (NZC), Kane Williamson announced that he will step down as test captain, and will be replaced by Tim Southee. After taking over as captain of the New Zealand team in 2016, Williamson led his side to victory over the Indian team in the inaugural World Test Championship final in 2021. During his captaincy stint, he won 22 tests, lost 10 tests, and drew eight tests. 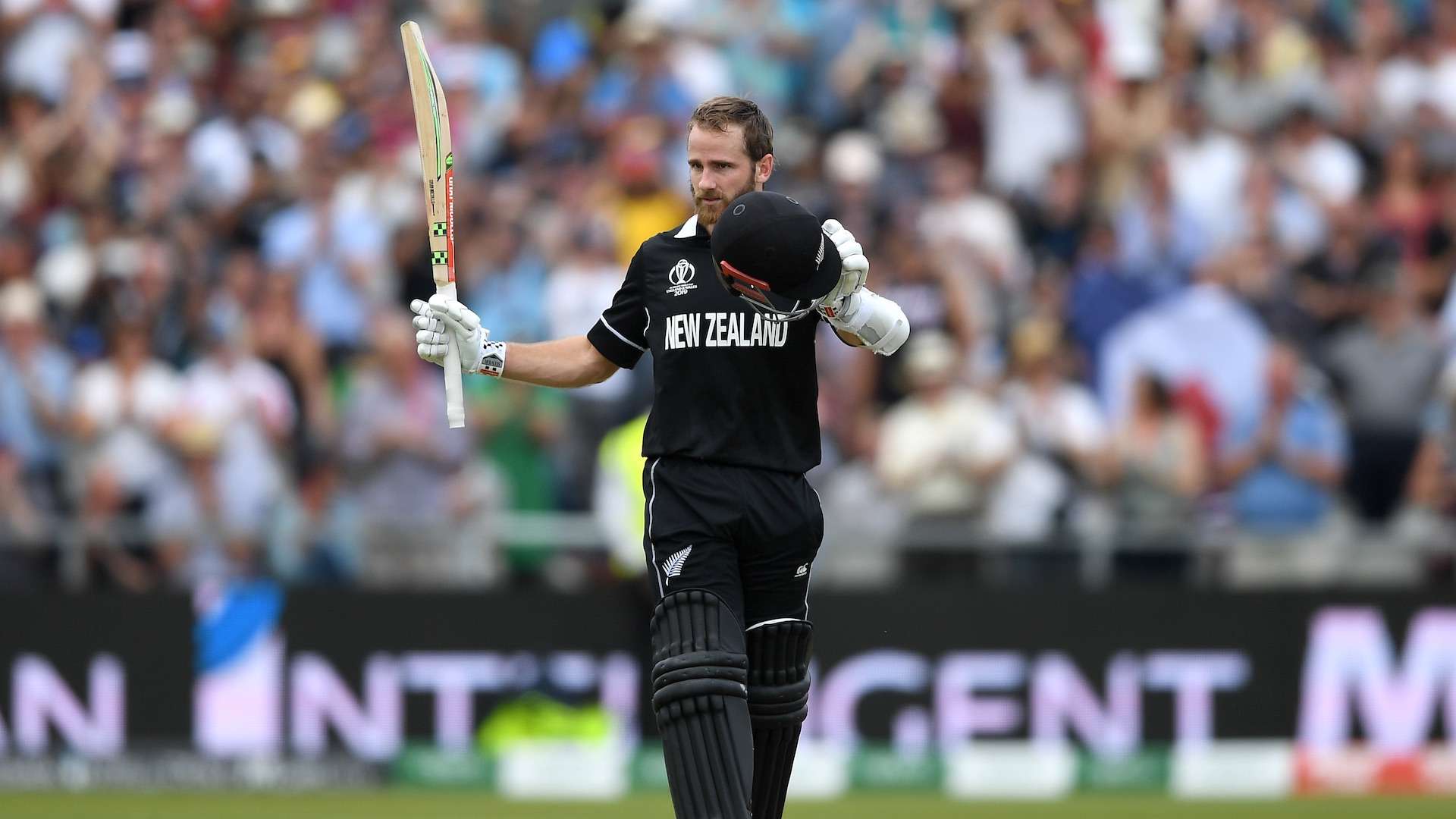 “For me, test cricket is the pinnacle of the game, and I’ve enjoyed leading the side in the format,” said Williamson. “With captaincy comes a lot more workload on and off the field, and at this point in my career, I feel it’s the right time to make this decision.” Williamson will remain New Zealand’s white-ball captain and will continue to play all three formats.

This month, Southee will lead the test team on their next assignment – a two-match series in Pakistan. He served as captain of the team for 22 Twenty20 internationals between 2017 and 21. Southee described the past few days as surreal and said he felt honored to be named test captain. I’m really excited about the opportunity to lead the team in this format, because I love test cricket.

In addition, NZC announced their squad for this year’s tour of Pakistan, with spinner Ish Sodhi returning to the long format four years after his last appearance. Glenn Phillips, whose only previous test match appearance came against Australia in 2020, was also named to the squad, while Trent Boult (unavailable) and Kyle Jamieson (back injury) were not.

Pele, the 82-year-old Brazilian soccer legend, has passed away

Rapid and concrete EU expansion is sought by Germany and…

$3.3 billion in engineering exports from Egypt in 11 months…

One dead, eight missing after a tanker explodes in Thailand