Six F1 sprint races set for 2023, including one in the US and Belgium

The Circuit of the Americas in Austin, Texas, and Spa-Francorchamps in Belgium will host their first sprint races on the Formula One calendar next season. AP reports that F1 had already committed to doubling the number of sprints from three to six and confirmed the hosts. Sprint races are held on Saturdays before the main Grand Prix a day later. A sprint race is held over a shorter distance and awards fewer points. It also sets the grid for the following day’s race. 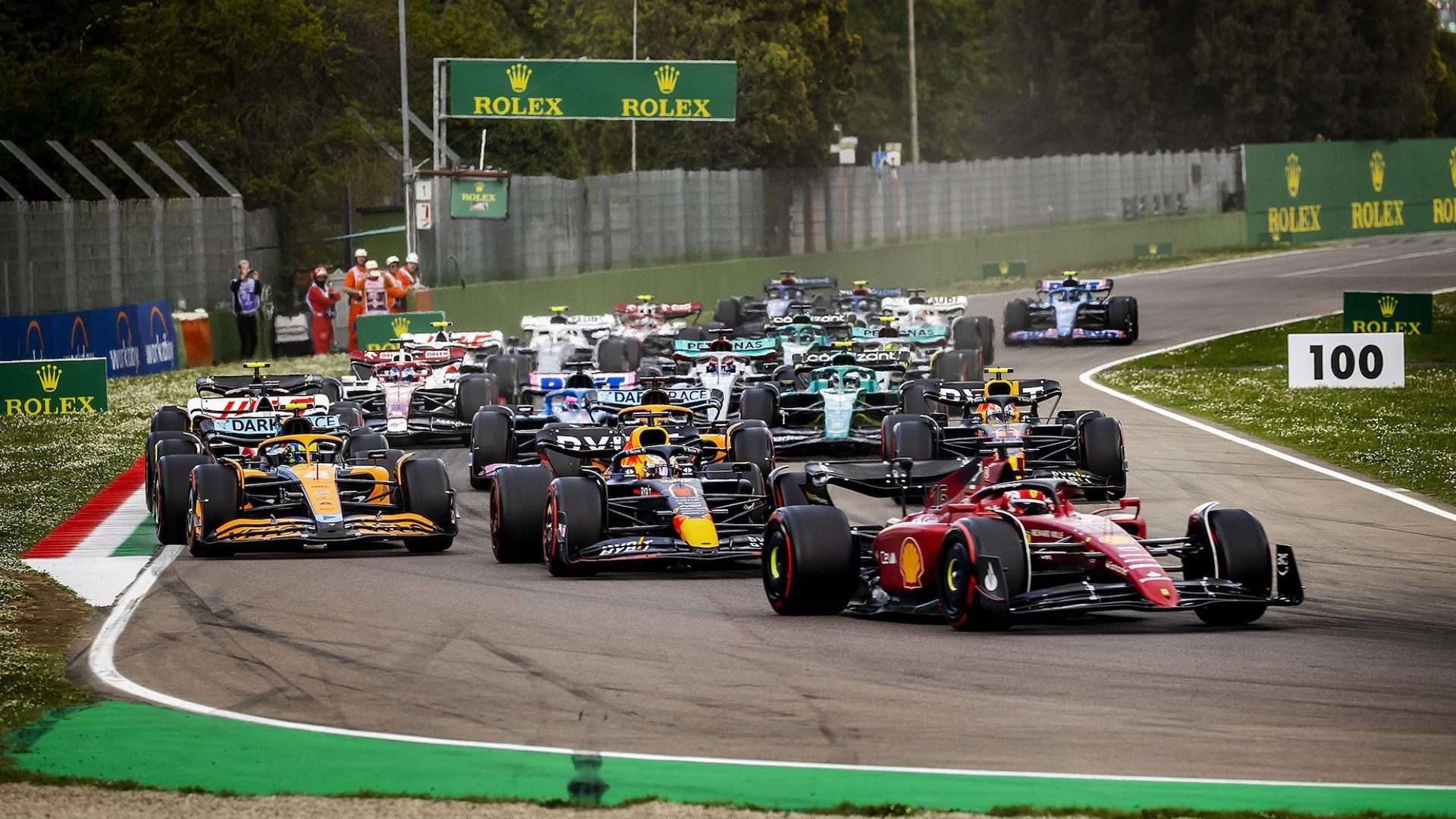 They were first trialed in 2021, and have been credited with attracting more television viewers to the race weekend in general. Qualifying is moved from Saturday to Friday when there is a sprint. Next year, the Sprints will be held in Azerbaijan (Baku City Circuit), Austria (Red Bull Ring), Qatar (Losail Circuit) and Sao Paulo (Interlagos).

UN agenda for COP15 at the World Nature Summit in Montreal

Pele, the 82-year-old Brazilian soccer legend, has passed away

60,000 Coronavirus deaths confirmed by China as WHO…

Exports of Indian gems and jewellery increased by 8.26…

DWTC will begin 2023 with an action-packed Q1 schedule

In the relaunch of Air India, Airbus to win 235 single-aisle…

Pakistan economy in danger of collapsing due to loan…