Oscar Piastri is promoted to the Formula One team by Alpine

Alpine has promoted Oscar Piastri into the Formula One seat. This was opened by Fernando Alonso’s surprise announcement that he is leaving the team at the end of the season. After Alonso signed a multi-year deal with Aston Martin, Alpine said it would promote its 21-year-old young talent to race alongside Esteban Ocon in 2023. 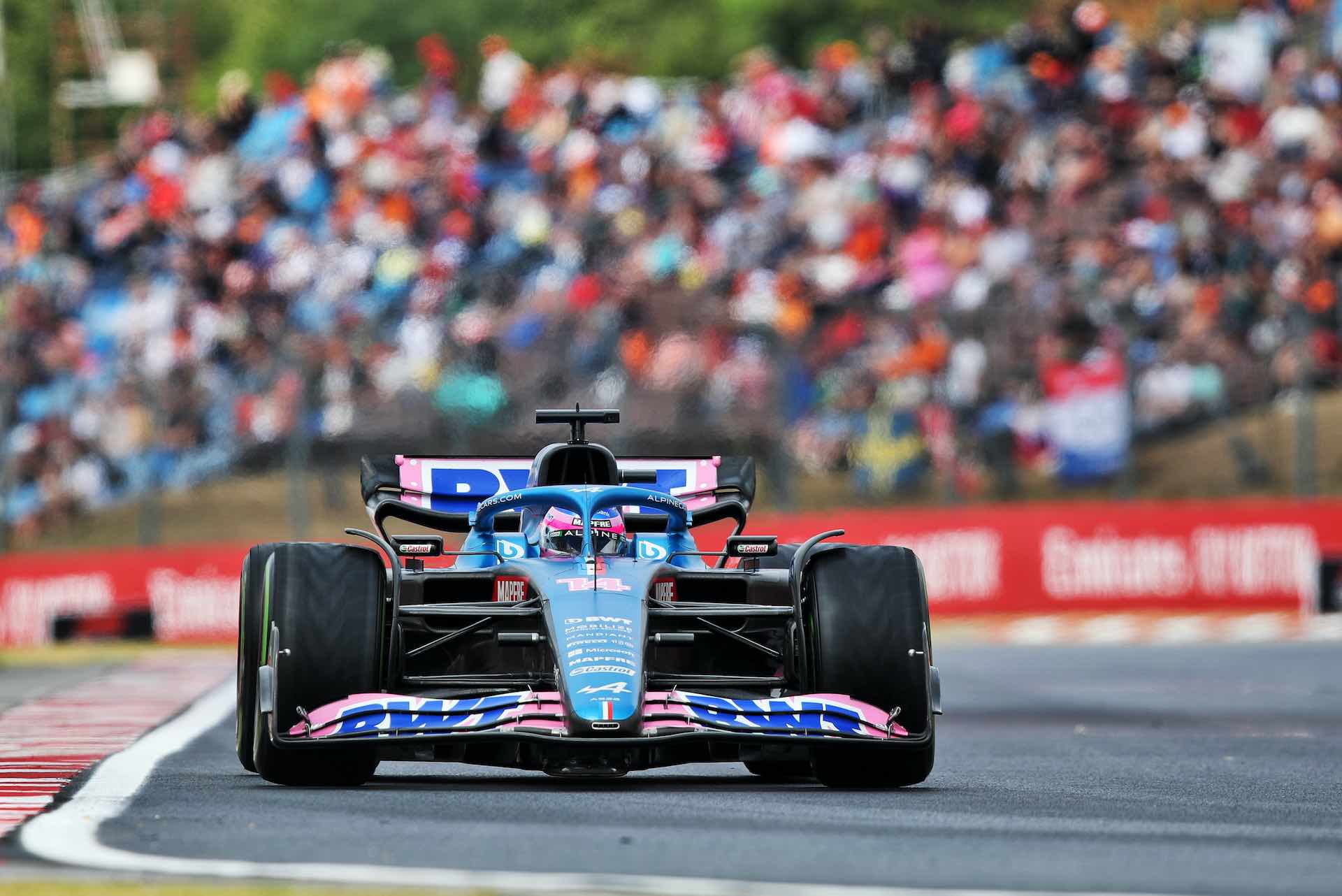 Piastri did not comment on the Alpine news release or on his social media platforms about the promotion. Although Piastri’s contract is with Alpine, there is speculation he is working on a better deal with another team. After Sebastian Vettel announced his retirement last week, Aston Martin announced the signing of 41-year-old Alonso. This season was Alonso’s last with Alpine.

Spanish league to be sponsored by EA Sports in 2023

World in a better place after four years of pandemic –…

Google is planning to lay off 12,000 employees