Kuwait enjoys a dynamic relationship with the EU – Borrell

European Union (EU) High Representative Josep Borrell praised Kuwait for its closeness and reliability as a partner and a voice of moderation among the countries of the Gulf. Kuwait’s role in stabilizing the Gulf region, co-operation on finding solutions to the war in Ukraine, energy cooperation, Iran’s nuclear deal, and other topics were discussed by the EU’s foreign policy chief. 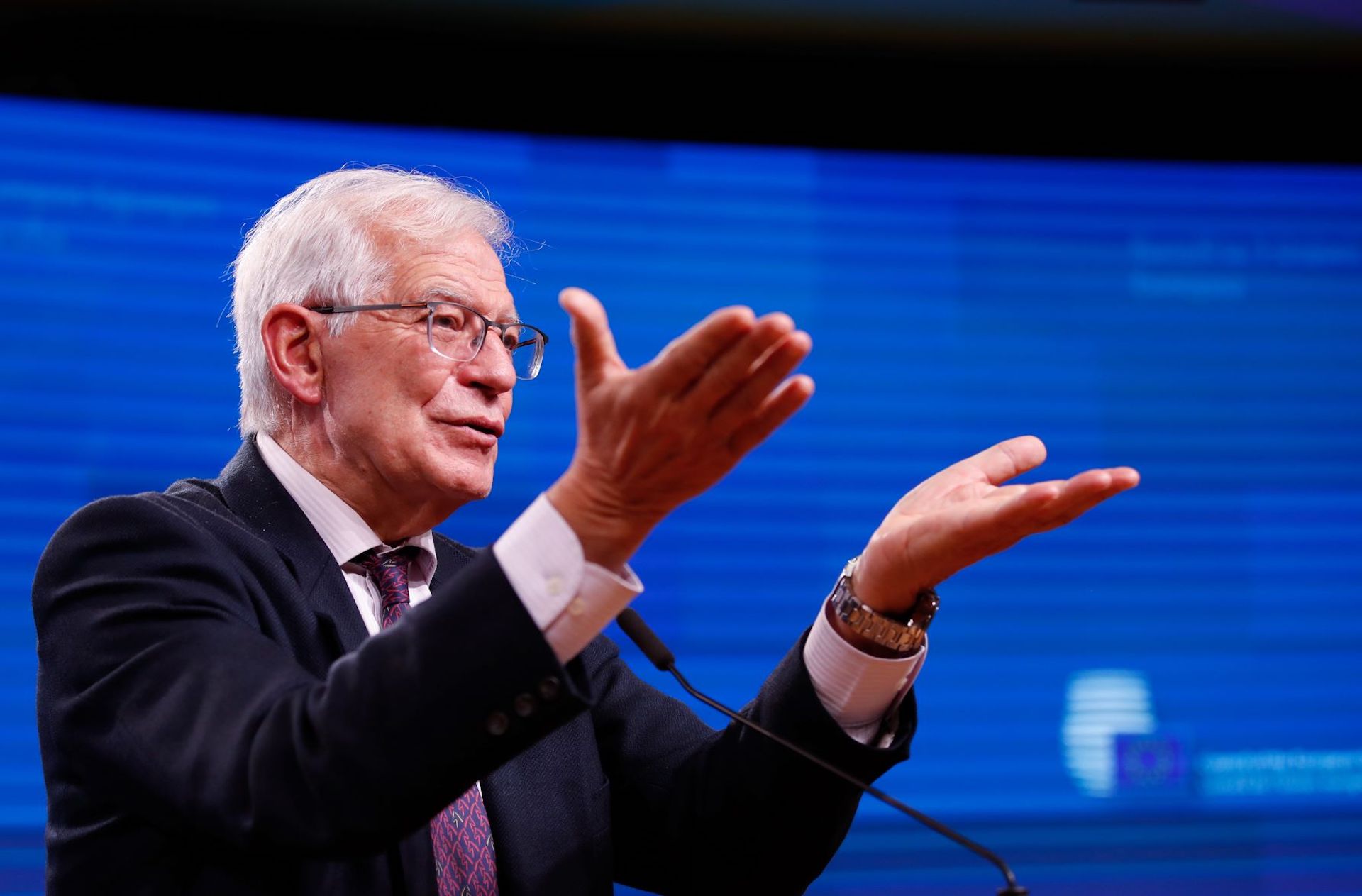 In his capacity as EU High Representative for foreign affairs and security policy Vice President of the European Commission, Borrell says he is looking forward to his first visit to Kuwait, scheduled for this Sunday (March 27). Borrell said: “This will be my third meeting with foreign minister Al-Sabah since the beginning of the year, and our contacts so far and this visit confirm the very dynamic relationship between the EU and Kuwait.”

Meeting at the Pentagon of the Oman-US military committee

Northrop Grumman unveils the B-21 nuclear bomber for the US…

Messi sets up an Argentine-Dutch match-up in the…