Forest fires have spread across an area of about 800 hectares in Germany’s north-east, causing the fires to be declared a major incident by local authorities. A fire in the Elbe-Elster district of Brandenburg, south of Berlin, spread quickly from an initial 10 hectares, according to the German press agency (dpa). A local council statement said that heavy gusts of wind contributed to the spread of the fire, making putting out the flames considerably more challenging and sometimes impossible. 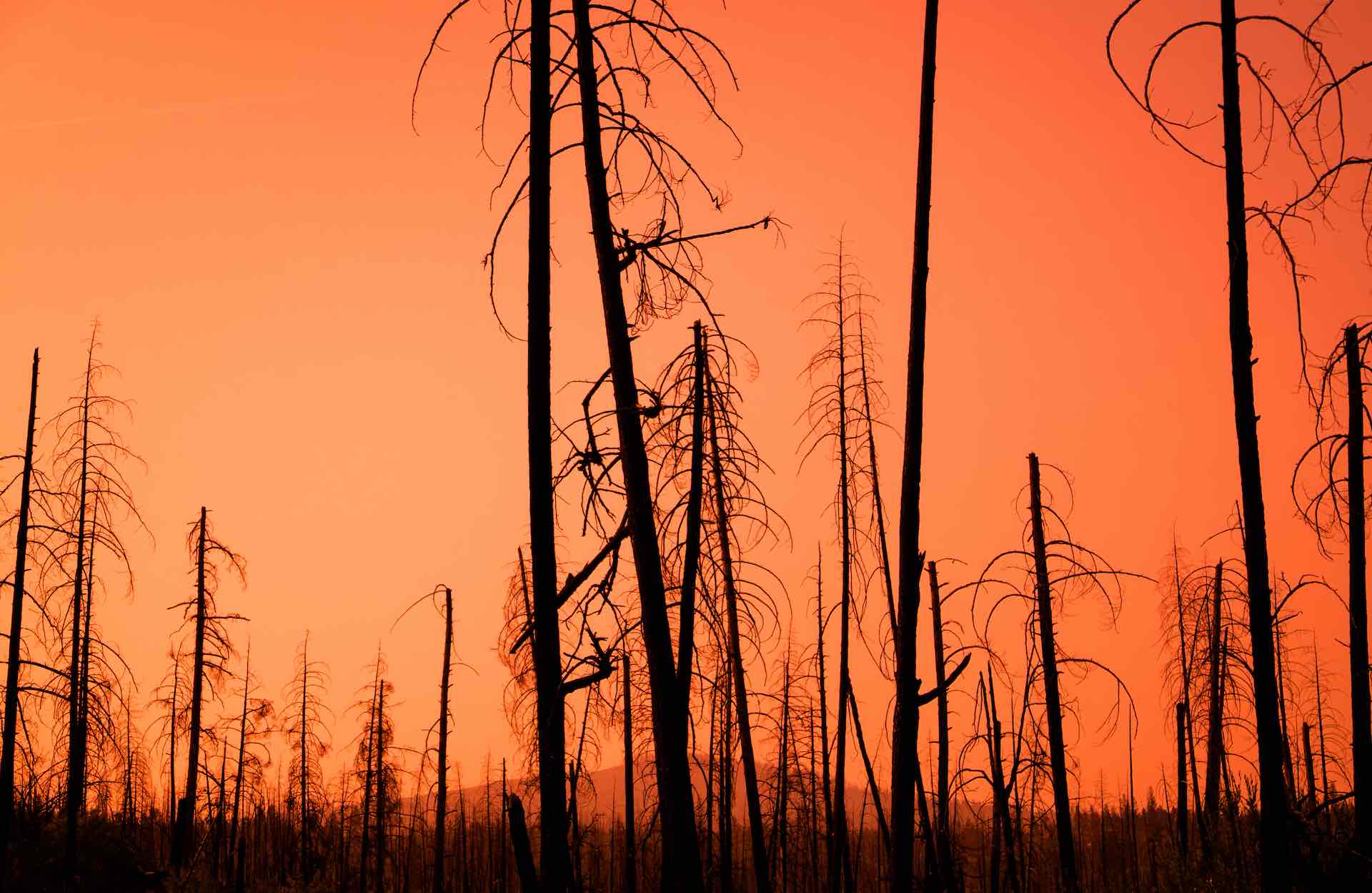 On Monday evening, some 200 residents from Rehfeld were evacuated, and several hundred more from nearby communities are expecting a similar order soon. During the firefighting efforts, seven firefighters sustained injuries, of which six of them required hospitalization. Also, there was the burning down of an animal farm which resulted in the death of many animals. A total of 400 emergency personnel were engaged in the fight against the fire, according to the district.

634,000 Ford vehicles are being recalled worldwide because…

Porsche 911 Carrera T sports car that is lightweight and…

Building under construction collapses in the Kenyan capital…

Africa is primed to become a global leader in green hydrogen