In the southwestern province of Sichuan, where a 6.8 magnitude earthquake struck on Monday, Chinese state media reported that the roads leading to the epicenter have reopened. Traffic has resumed. However, the death toll has risen to 74. The People’s Daily reported Tuesday night that 259 people were injured in the disaster, and 26 remained missing. 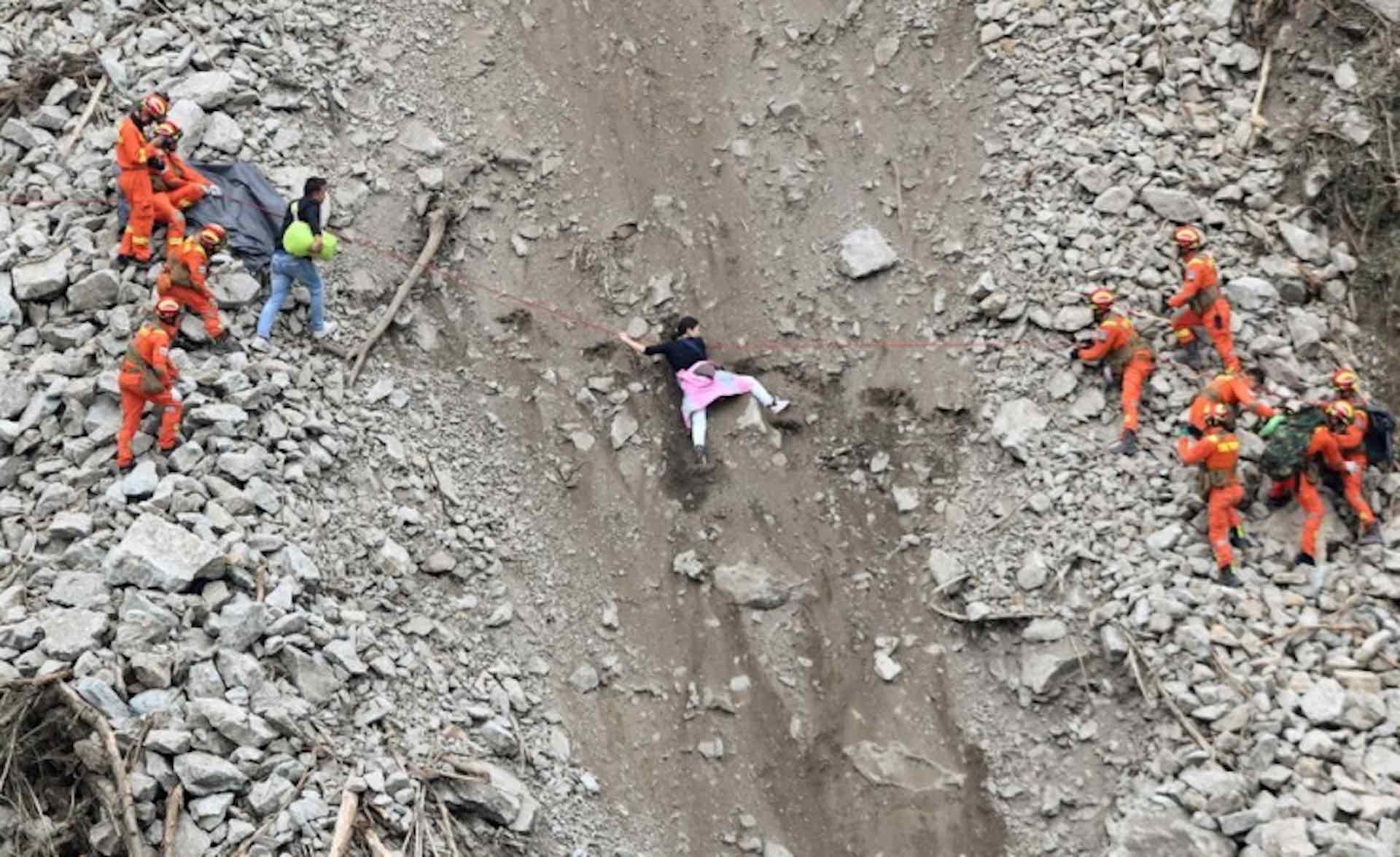 According to Reuters, the strongest earthquake to hit the province since 2017 destroyed numerous buildings and severely damaged power and water infrastructure. 11,000 people were evacuated from Luding county, where the quake was centered, as rescuers rushed to reach stranded people, restore utilities, and provide emergency relief. A magnitude 3 aftershock was recorded at the epicenter of the earthquake by the China Earthquake Networks Centre early on Wednesday morning.

As concerns over demand rise, crude oil falls to a 7-month low

Early results of a study on an Alzheimer’s drug show…

After leaving South Korea with winds and rain, Typhoon…

Last two nuclear power plants in Germany have been put into…

Tennis legend Roger Federer will retire after the Laver Cup