An international buyer-seller meet in Ladakh attended by buyers from Dubai and Oman and buyer-seller meetings in the UAE on agricultural and food products with registered geographical indications (GIs) tags, as well as a mango festival in Bahrain, resulted in India exporting these items by 31 percent between April and June. 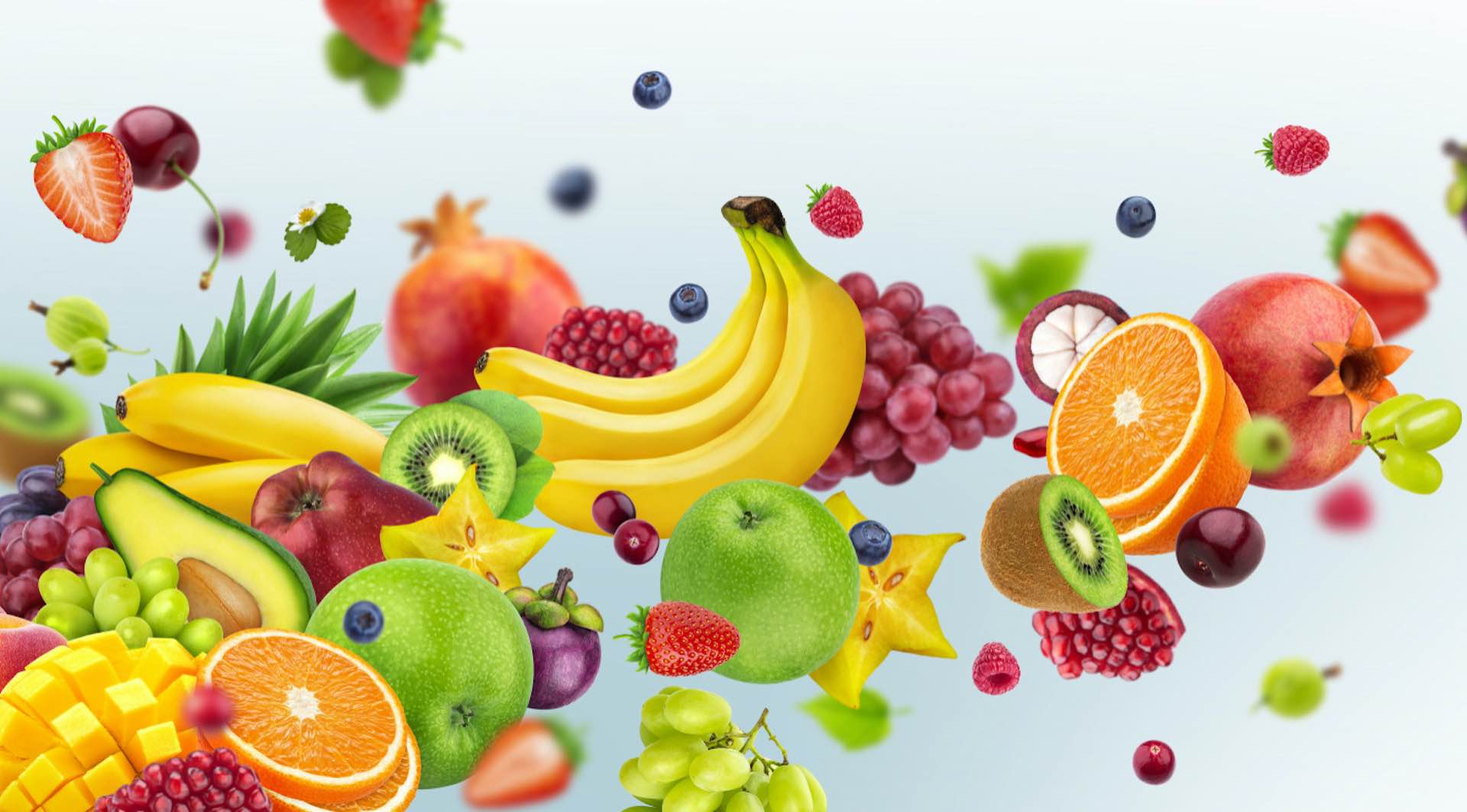 From April to June 2022, the export of agricultural and food products in India increased by US$7,408 million from $5,663 million in the previous fiscal year, according to data released by the Directorate General of Commercial Intelligence and Statistics (DGCI&S). This quarter’s export target was $5,890 million, which was exceeded.

A GI tag indicates that a product has a specific geographical origin and possesses qualities or a reputation associated with that origin. This is according to the United Nations World Intellectual Property Organization. Bahrain’s mango festival displayed 34 varieties of mangoes from East Bengal, Bihar, Jharkhand, and Odisha, according to the DGCI&S.

IPBES warns of the extinction of giraffes, parrots, and oak trees

US job growth slows again in November as the labor market…

European inflation is unlikely to have peaked – ECB…

Space agency NASA launches Orion to the moon on its Artemis…

Tunisia draws its first round World Cup match against…