In response to a spike in COVID-19 cases in the Chinese capital Beijing, the city has started mass testing for its millions of residents. In Beijing’s Chaoyang district, 26 cases have been reported over the weekend, the highest number so far in this recent outbreak. It is believed that the number of cases is vastly underreported according to social media reports. 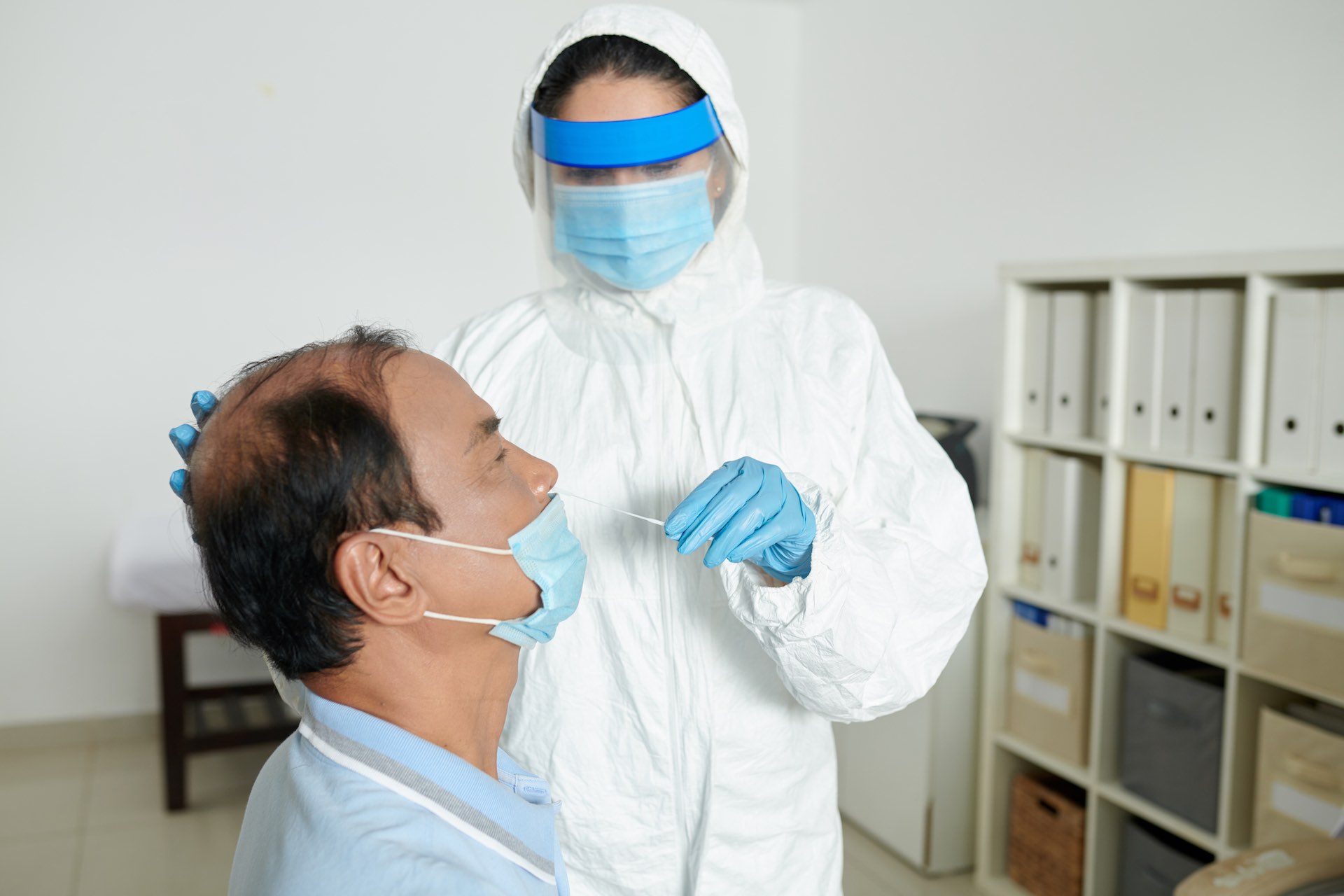 In spite of assurances from the government that there is sufficient food available, there were long lines outside of supermarkets and shops in the area. It comes as Beijing is concerned that it might face a similar situation to Shanghai. There, more than a quarter of a million people have been stuck inside their homes for weeks on end.

According to a notice released by the city’s disease prevention team, the city’s 3.5 million citizens in Chaoyang, Beijing’s most populous ward, will undergo three rounds of mass testing. As a result of the news, residents rushed to the grocery store to stock up on essential supplies. Images circulated on local media depicting empty pantry shelves and snaking queues of people at the check out counters.

Beijing’s fresh food companies have been ordered to increase their supplies of groceries such as meat, poultry eggs, and vegetables, as reported by state-owned news outlet The Global Times. The article also quoted health experts as saying that the results of the mass testing will indicate whether there is a need to escalate measures further, such as locking down several areas. In a statement released separately, Pang Xinghuo, deputy director of Beijing’s Center for Disease Prevention and Control, told a state news outlet China Daily that the number of cases in Beijing could rise in the coming days.

King Salman receives the Chairman of the Yemeni Presidential Council

Tropical Storm Nalgae has resulted in 72 deaths in the…

Presidents of the UAE and Indonesia discuss bilateral…

Porsche 911 Carrera T sports car that is lightweight and…