A state of emergency is declared over monkeypox in New York

A state of emergency has been declared in the American state of New York due to the continued spread of monkeypox, according to US media reports. Kathy Hochul, Governor of the State of New York, tweeted, “I am declaring a State Disaster Emergency to strengthen our ongoing efforts to combat the monkeypox outbreak”, adding that New York has more than one in four monkeypox cases in the United States. 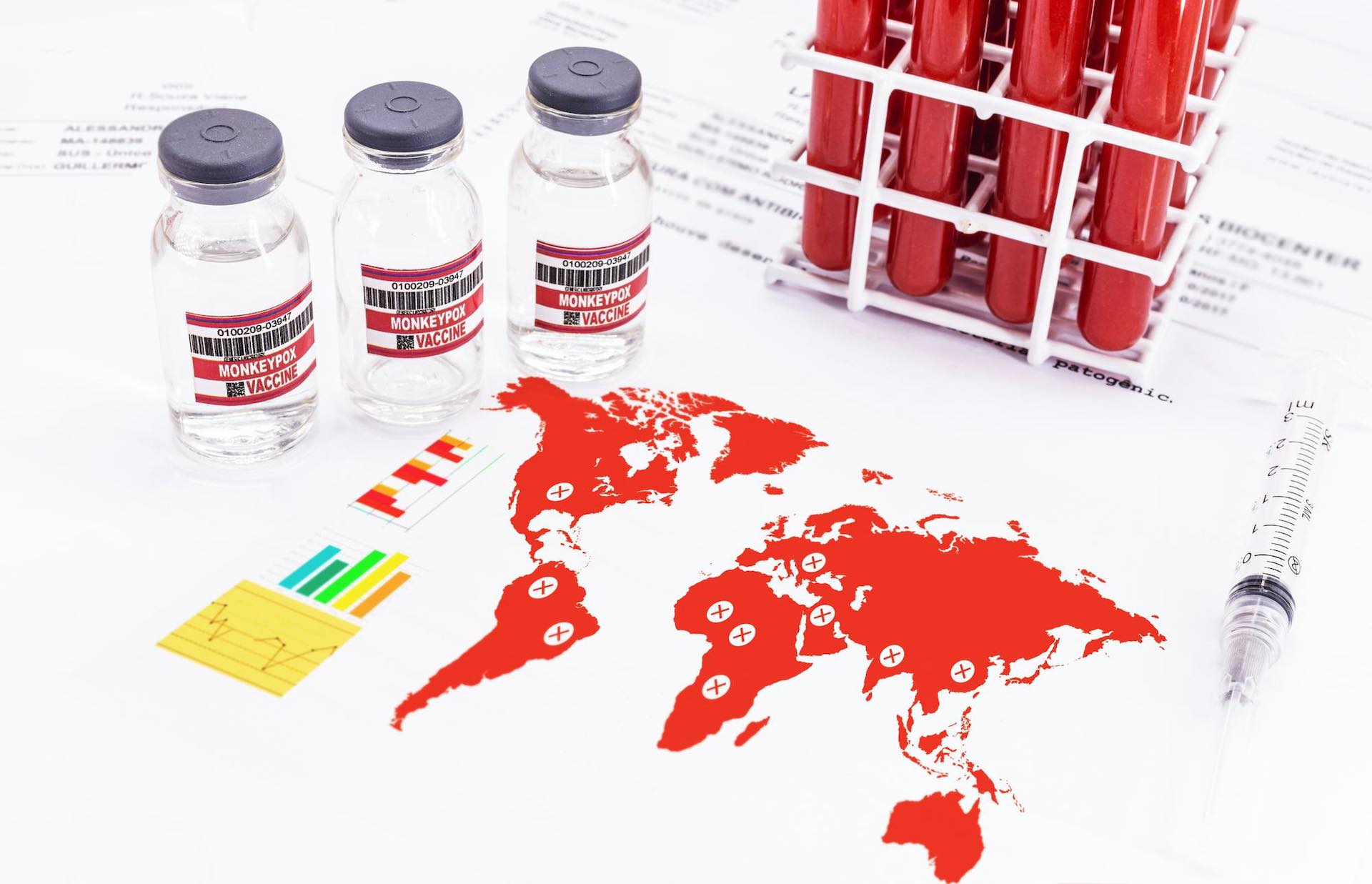 According to the New York Department of Health’s website, as of 29th July, there were 1,383 confirmed monkeypox cases in New York. Further, Brazil and Spain reported yesterday that monkeypox-related deaths had been reported outside of Africa for the first time. A global health emergency was declared by the World Health Organization (WHO) over the monkeypox outbreak last week.

According to Hochul, the emergency declaration will facilitate a quicker response and better vaccination distribution. Hochul said that New York state is an emerging center for the virus, which manifests as rashes and lesions across the body, extremities, and genitals. The Centers for Disease Control and Prevention reported 1,345 cases of the virus nationwide, followed by California with 799, corresponding to data updated Friday.

The executive order permits vaccinations to be administered by EMS personnel, pharmacists, midwives, physicians, and nurse practitioners. A website and text messaging system are being used to distribute information and procure vaccines, according to the governor’s office. WHO officials said Wednesday that men who have sex with men are at the highest risk for the virus. The CDC reports monkeypox cases in 71 countries previously unknown and unreported. CDC data shows there have been 5,189 cases in the U.S. The virus was declared an emergency in San Francisco on Thursday.

Messi sets up an Argentine-Dutch match-up in the…

New Twitter verification system is already being abused by…

Bangkok hosts Asia-Pacific leaders for a conference on trade…

634,000 Ford vehicles are being recalled worldwide because…

The new Porsche 911 Dakar is a monster off-roader